Memberships:
British Orthopaedic Association
HOSPITALS IN WHICH THE SURGEON HAS ACTIVITY RECORDED IN NJR 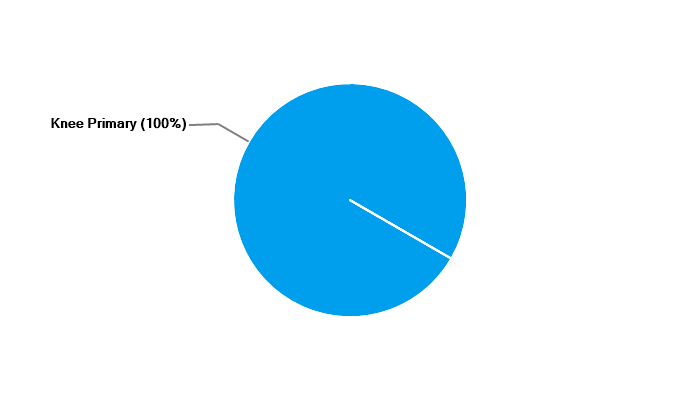 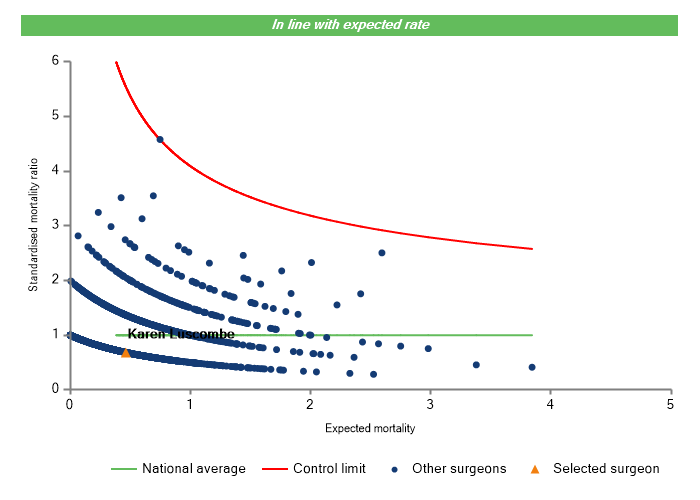