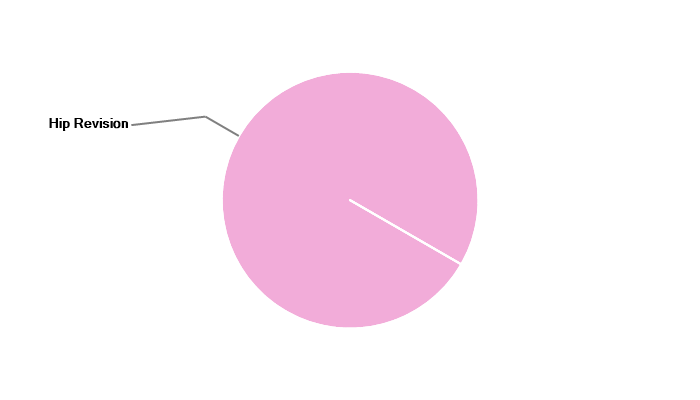 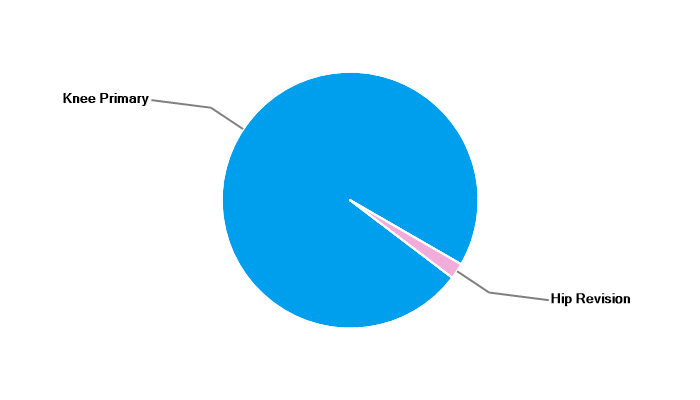 This information display shows overall characteristics for first-time knee replacement patients treated by this surgeon between 1 April 2003 and 31 March 2020. Against each characteristic you will be able to see whether this surgeon has been responsible for a greater or fewer number of patients of a particular type. This surgeon is represented on the chart by the black marker ( 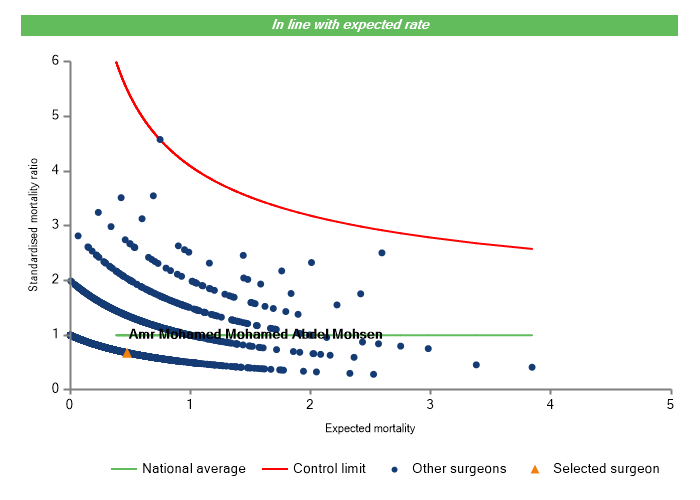