Memberships:
British Orthopaedic Association
Fellow of the Royal College of Surgeons (Trauma and Orthopaedics)
British Elbow and Shoulder Society
HOSPITALS IN WHICH THE SURGEON HAS ACTIVITY RECORDED IN NJR 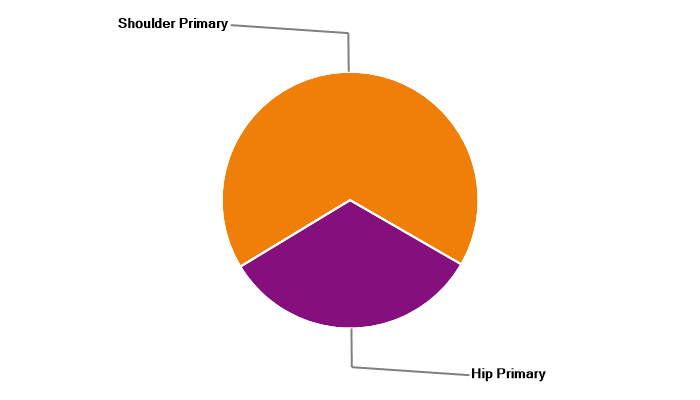 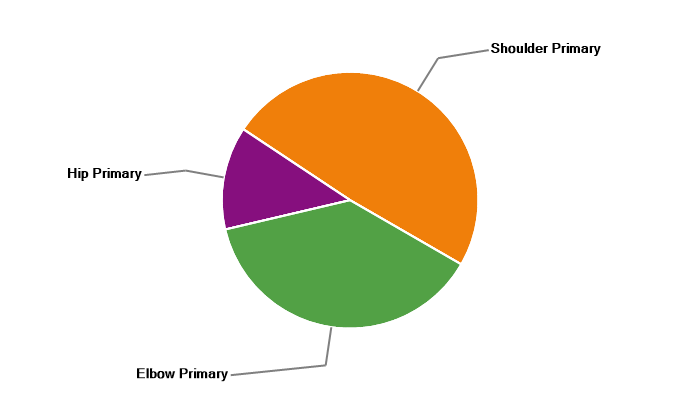 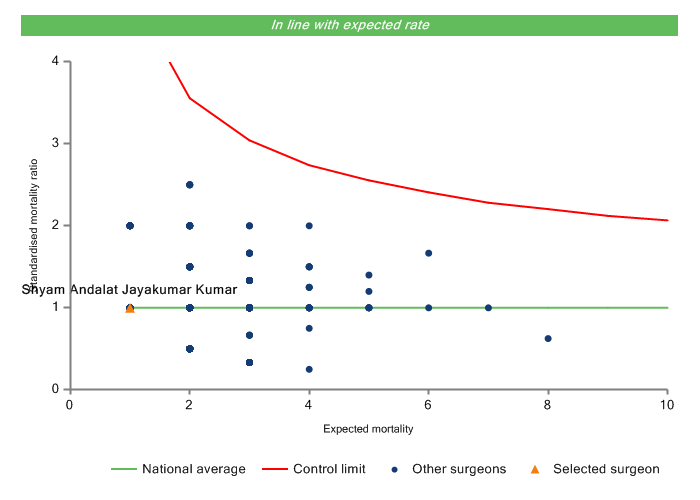