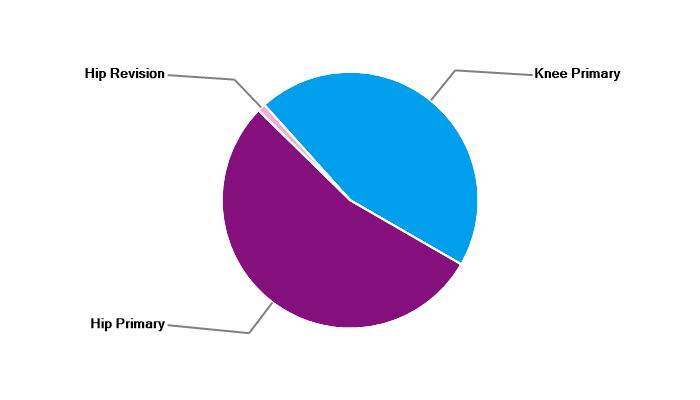 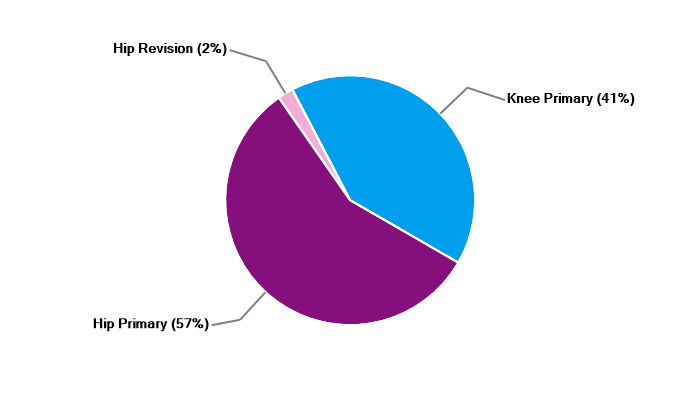 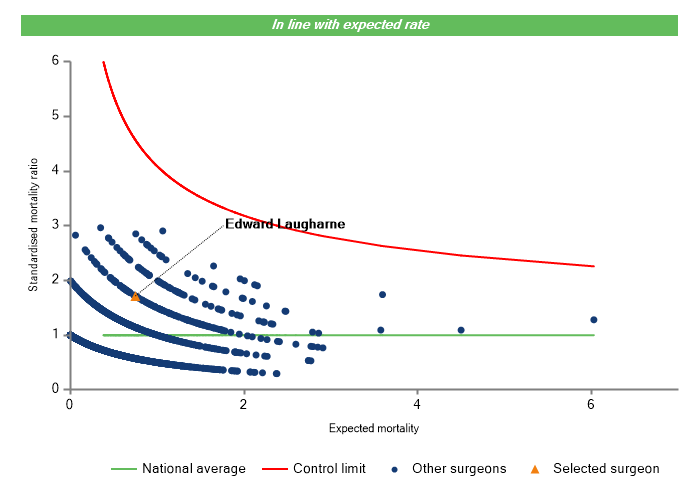 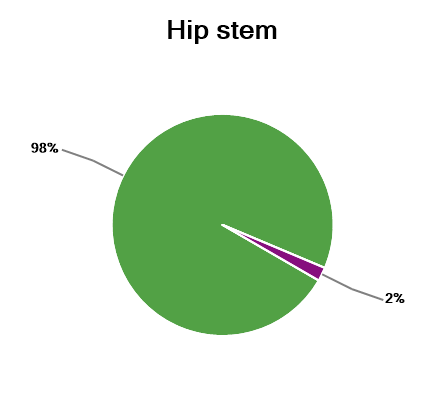 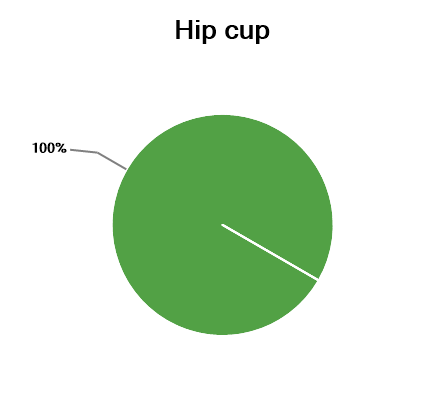 No Implant Not ODEP rated ODEP rated
1
Window
This surgeon’s profile has not been included for publication. Surgeons whose current practice is only in Wales, Northern Ireland or the private sector are not automatically included but may choose to opt in.
FAQS GLOSSARY NEWS LINKS
NJR Disclaimer